History of the Limousine 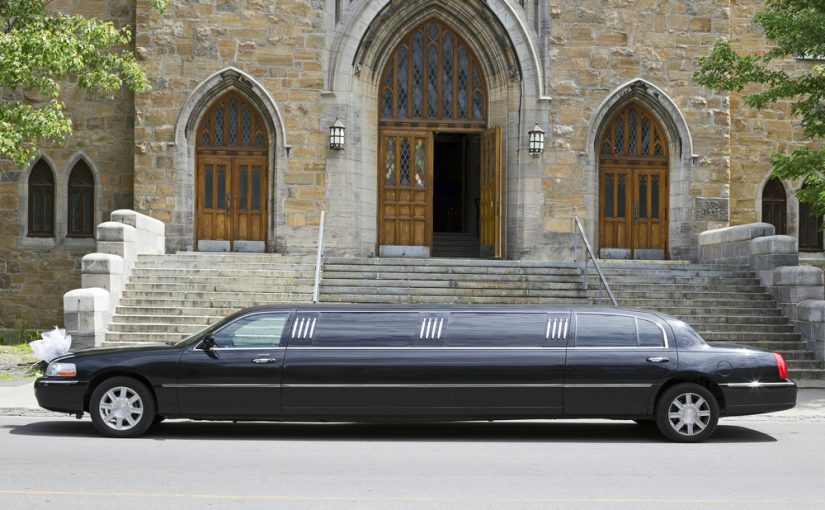 Have you ever taken a moment to ponder where limos first made their appearance? When did we determine that extended limos would replace regular cars? There have been ideas of a chauffeured mode of transportation since the early 1700s. Dating back to the days of the finest horses pulling the most luxurious carriages, this practice has been around for quite some time.

You might not have been used to seeing limousines quite like the first ones. Distinctions exist between configurations that accommodate as little as one to as many as twelve people. The modern limousine has advanced in ways that its inventor could never have foreseen. Learn some fascinating information about limos’ rich past right here!

A Brief Overview of Limousine Origins

Limousine is a feminine term derived from the name of the French region of Limoges, where the fashion first appeared. The driver of these cars sat in the open air, protected from the elements by a separate roofed section. The covered compartment of this mode of transportation was given the name “limousine” because it looks like the distinctive hooded cloaks worn by residents of the French city of Limoges.

Limo Service for the Rich

Limos have been around since the early 1700s, when they were essentially just fancy horse-drawn carriages used by the elite. Limousines have always been viewed as symbols of affluence and celebrity. Possessing a chauffeur, a covered carriage, and horses was a sure sign of prosperity. It served as the ideal sign of social rank both then and now.

The first fully functioning motorized limousine was built in 1902. This automobile was split in half, but the driver was still not enclosed. Unlike the passengers, who rode in a covered carriage, the driver had a large open compartment.

The Infancy of the Stretch Limo

Not until 1928 did the first stretch limos hit the roads. Before that time, the only noticeable distinction between a standard automobile and a limousine was the presence of private spaces for the driver and passengers. When Armbruster, a firm based in Fort Smith, Arkansas, realized that limousines needed to be expanded so that they could accommodate huge bands and all of their equipment, the industry was permanently altered. Musicians in the bands of Glenn Miller and The Benny Goodman Orchestra were the first to purchase a stretch limo. This trench became popular very quickly.

Take a spin in these high-tech limos.

Success limousine is the most reliable limo service the New Jersey has to offer! We have a large fleet of state of the art limos and party buses that are perfect for any special occasion or event. If you’re looking to rent a limousine for New Jersey adventures, contact us today for more information. We are the go-to limousine company of NJ & NY!